I have a confession to make. I love Touhou. There are a bunch of bullet hell (or bullet curtain, or danmaku, or whatever) shooters, and many of them are pretty great, but Touhou always seemed to me like that standard of what makes a great shooter. 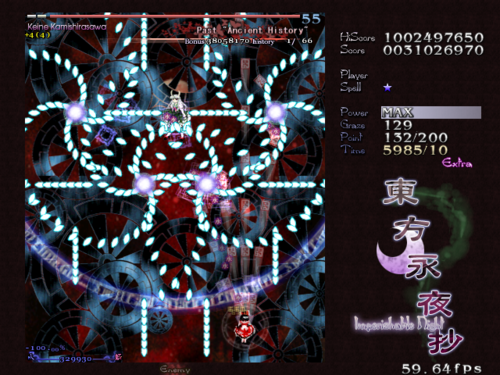 I’ve always really wanted to try my hand at making one of these games, because the implementation always seemed so straight forward, but the design of the bullet patterns and boss fights is so intricate. (Or at least it appears so.)

So I had the idea a while ago to make a shooter in Unreal Engine 4. I wanted to combine the graphics and cinematic style of Ikaruga, with the camera and gameplay flying through a 3D world, with the dynamic patterns of Touhou and, as icing on the cake, have a soundtrack with game events timed to changes and events in the music, so it feels like you’re playing a music video. What could be more awesome than that? It’ll have lots of explosions, too. 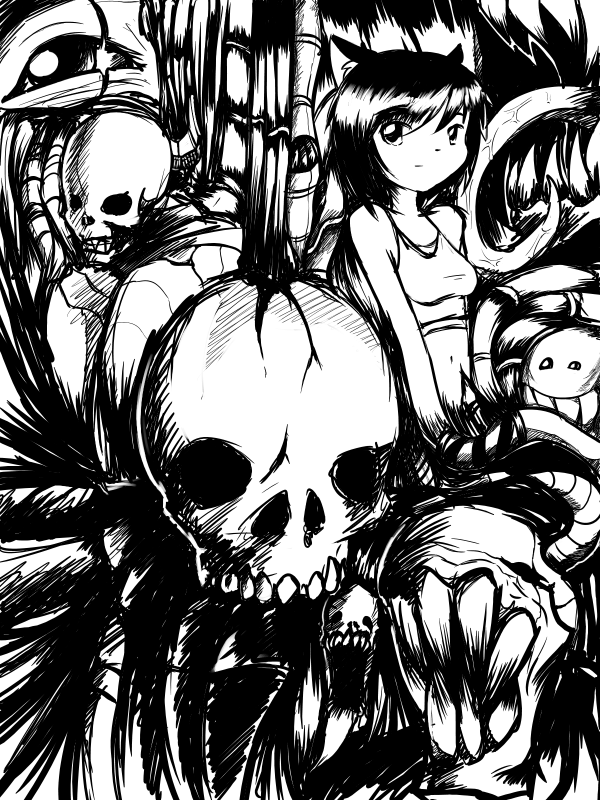 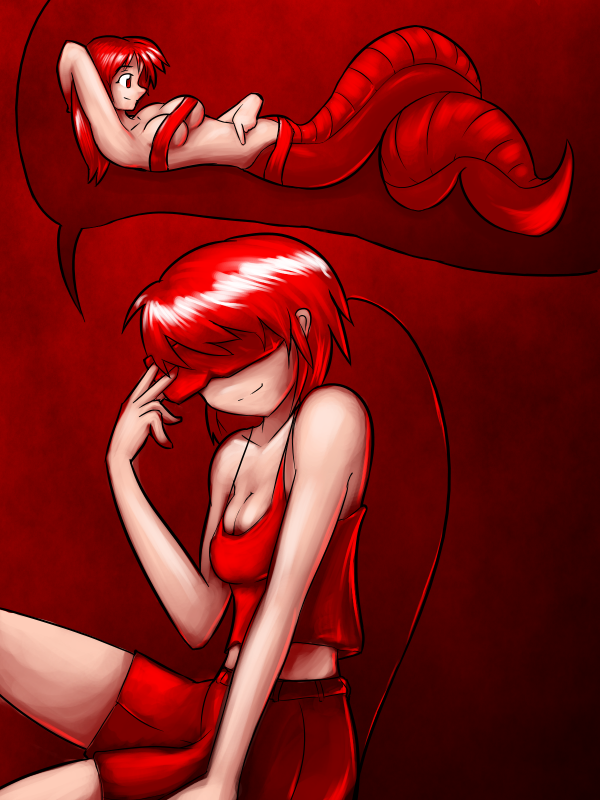